The Script Of Life

The New Album Is Coming

Hi there! We just want to let you know that the recordings of our new…

Now Rolf Munkes (Crematory/Empire) is doing the final mixing and mastering of our songs. We…

Yeah! We finished drums, bass and guitars for the new album coming in 2018. Now,… 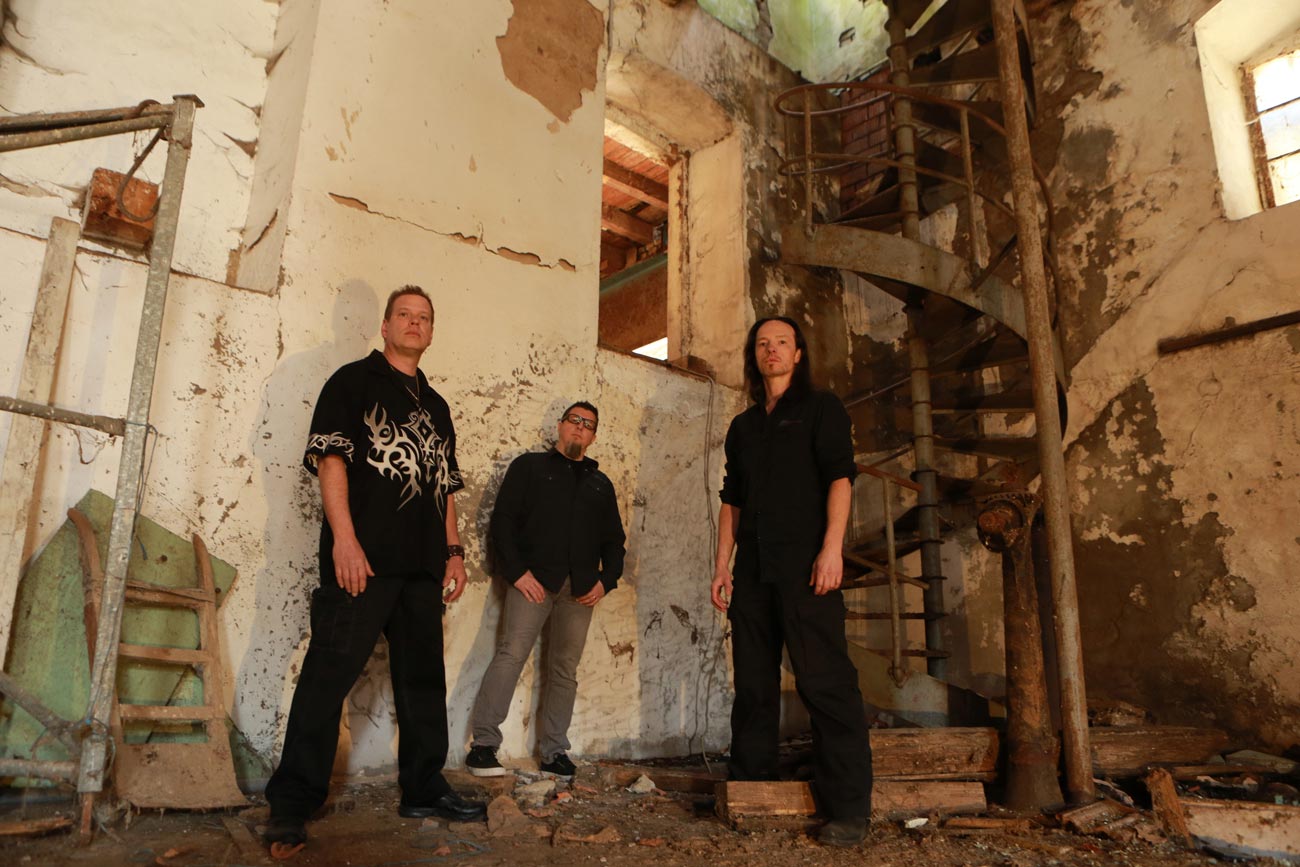 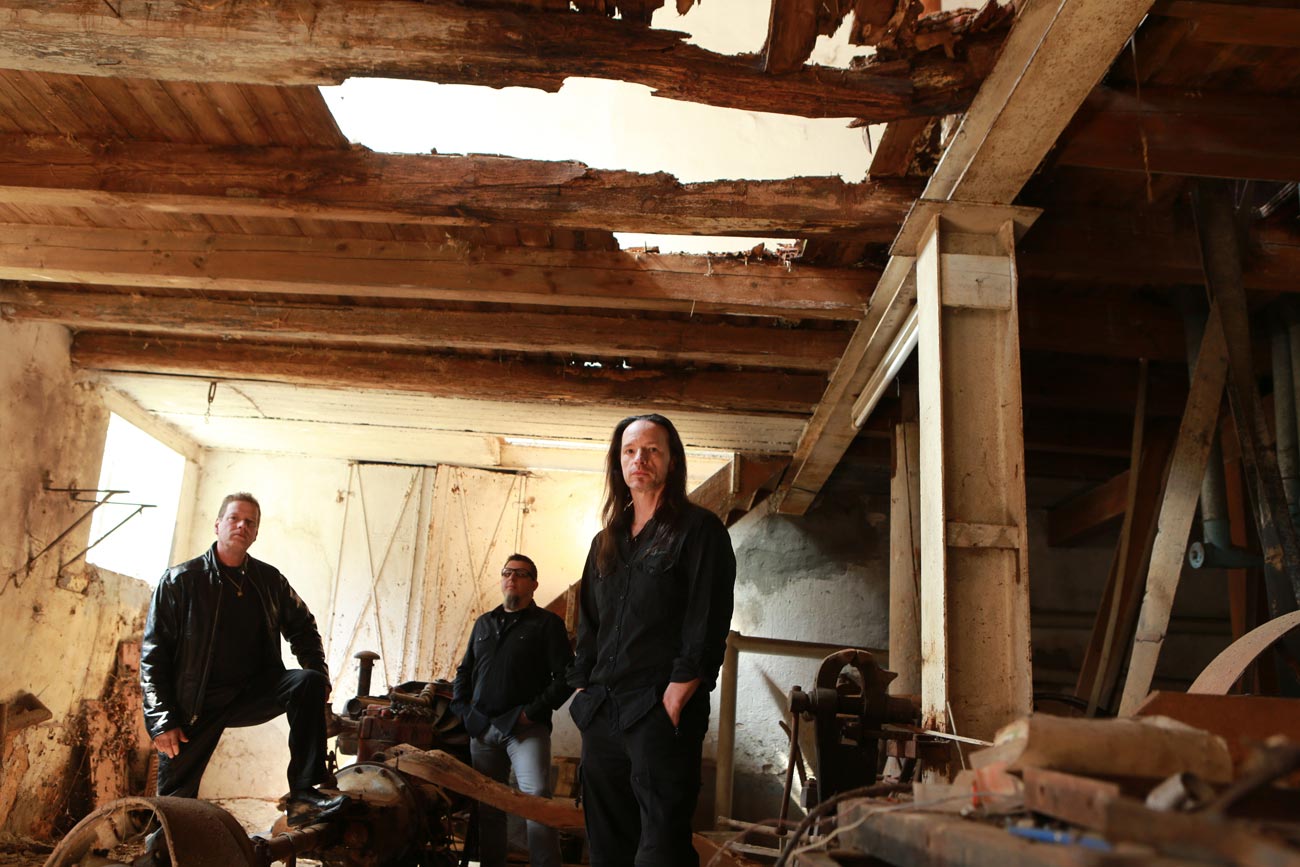 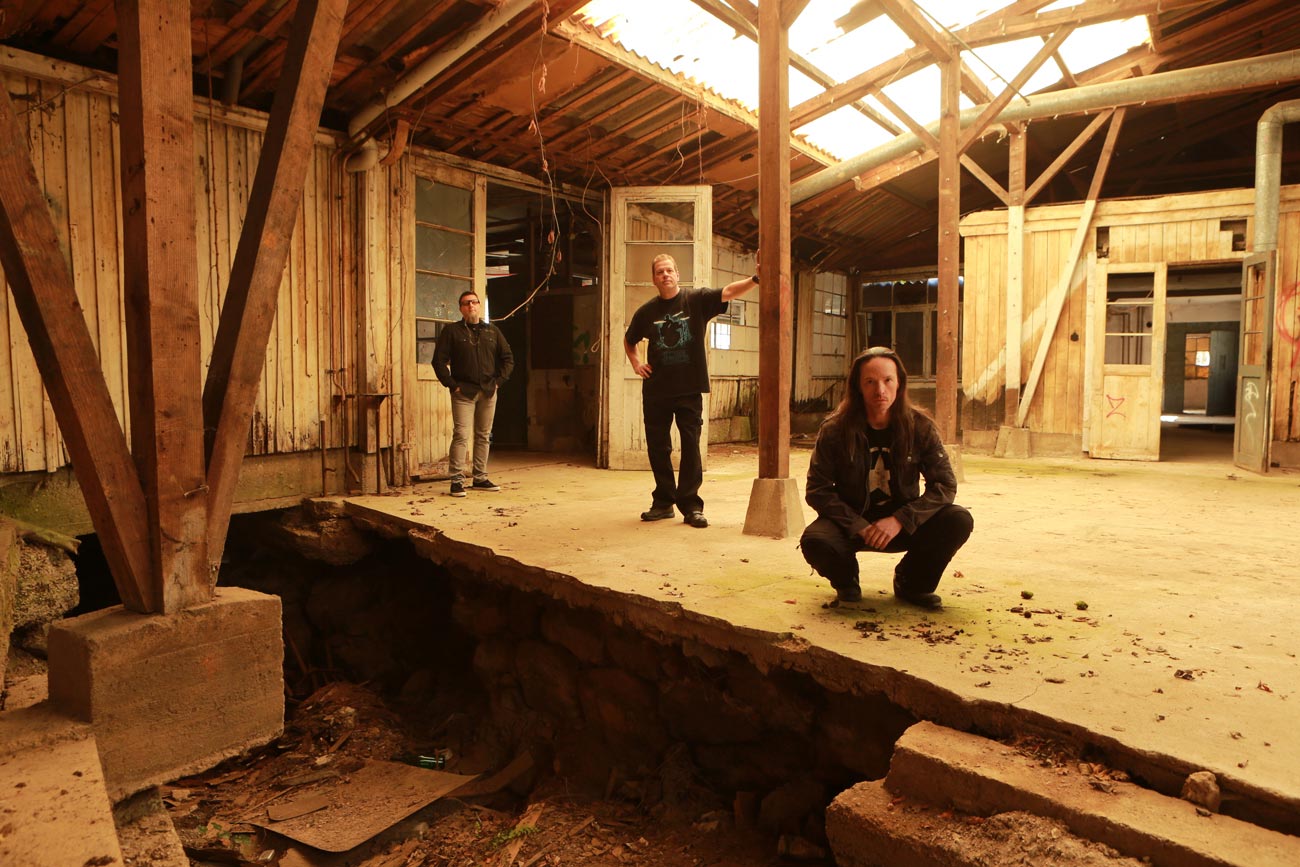 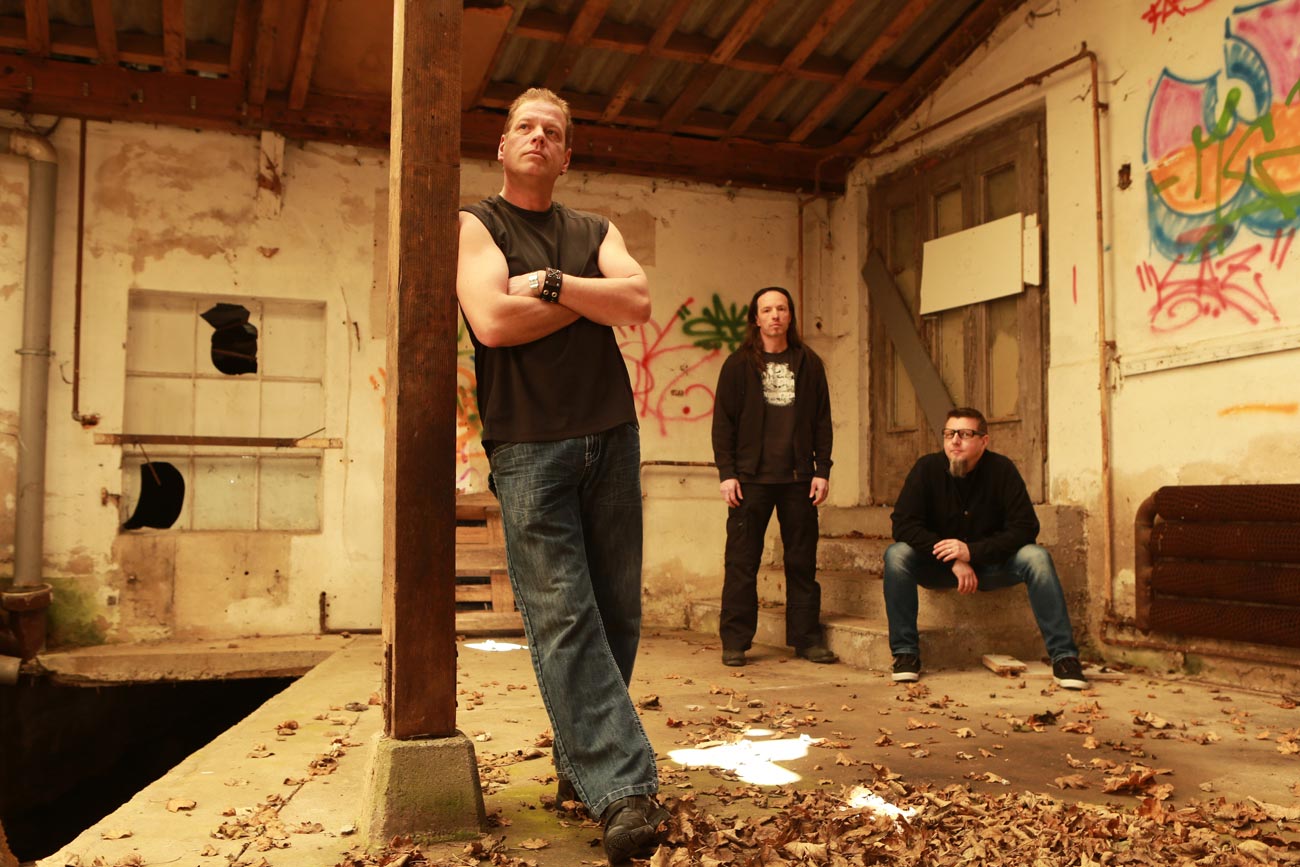 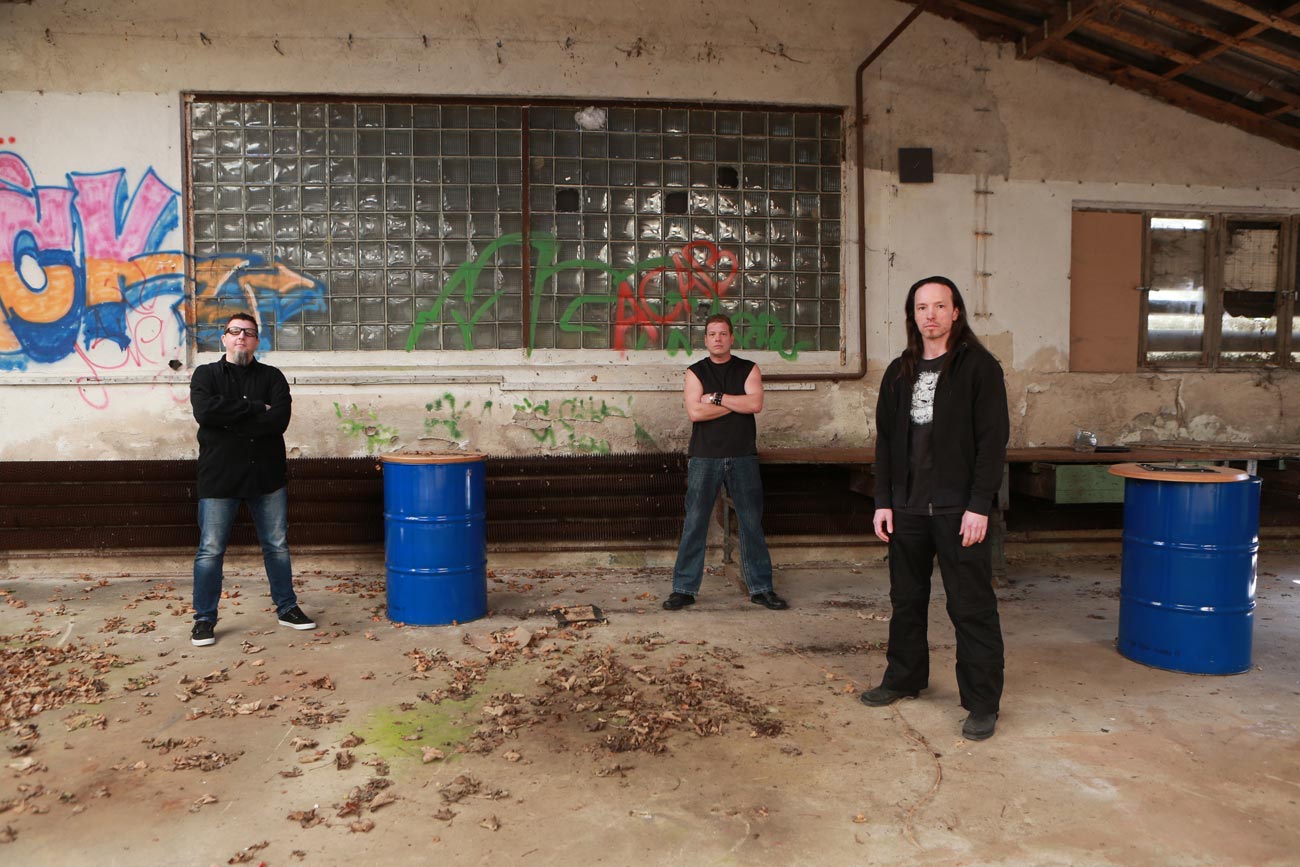 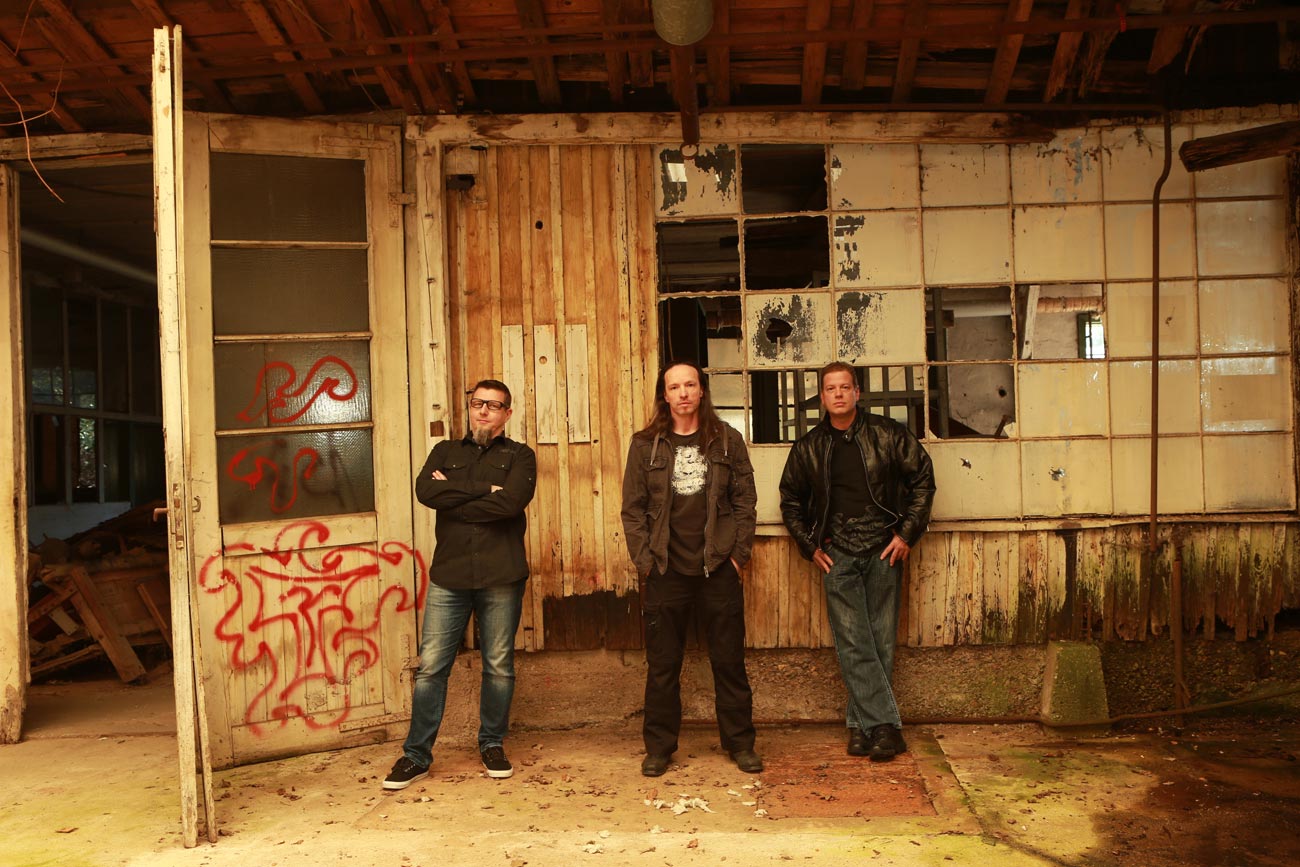 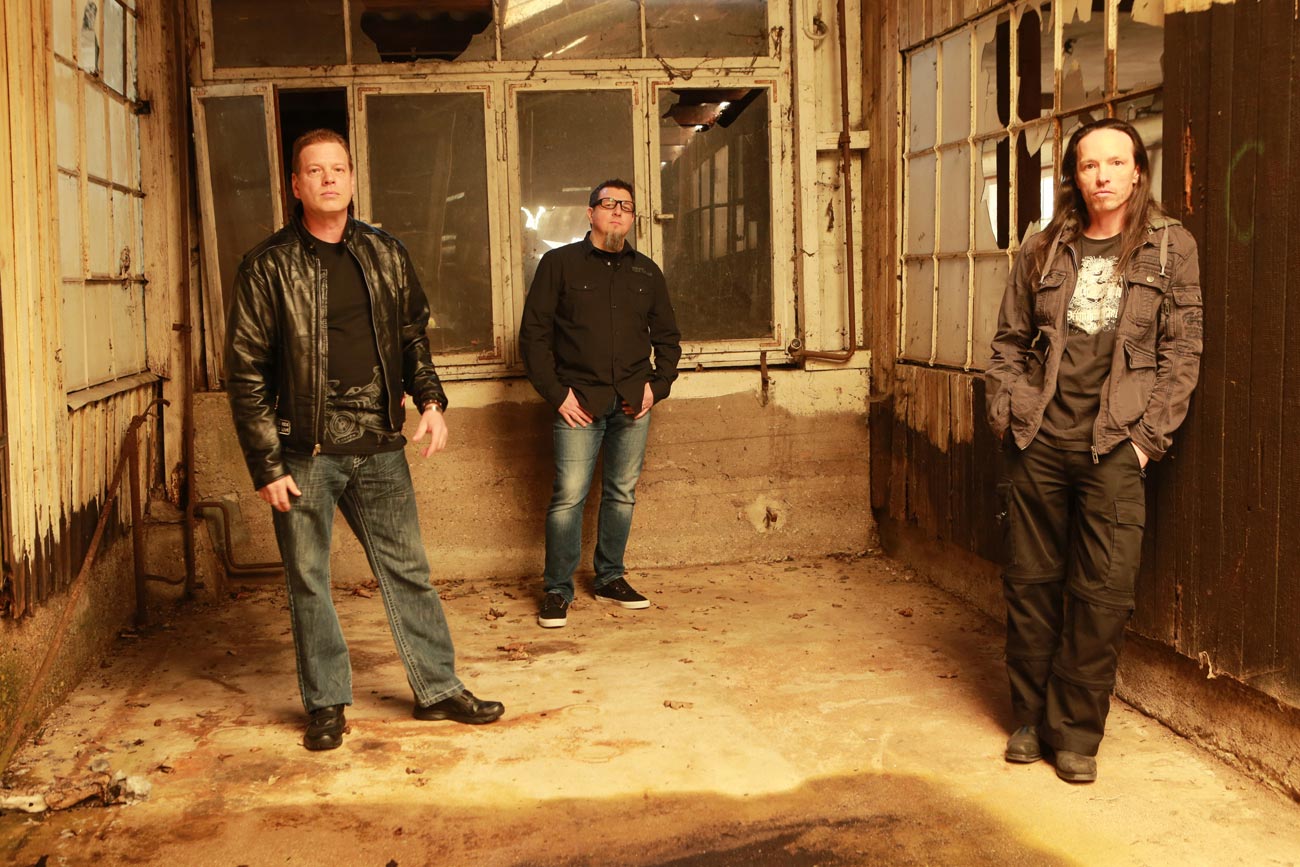 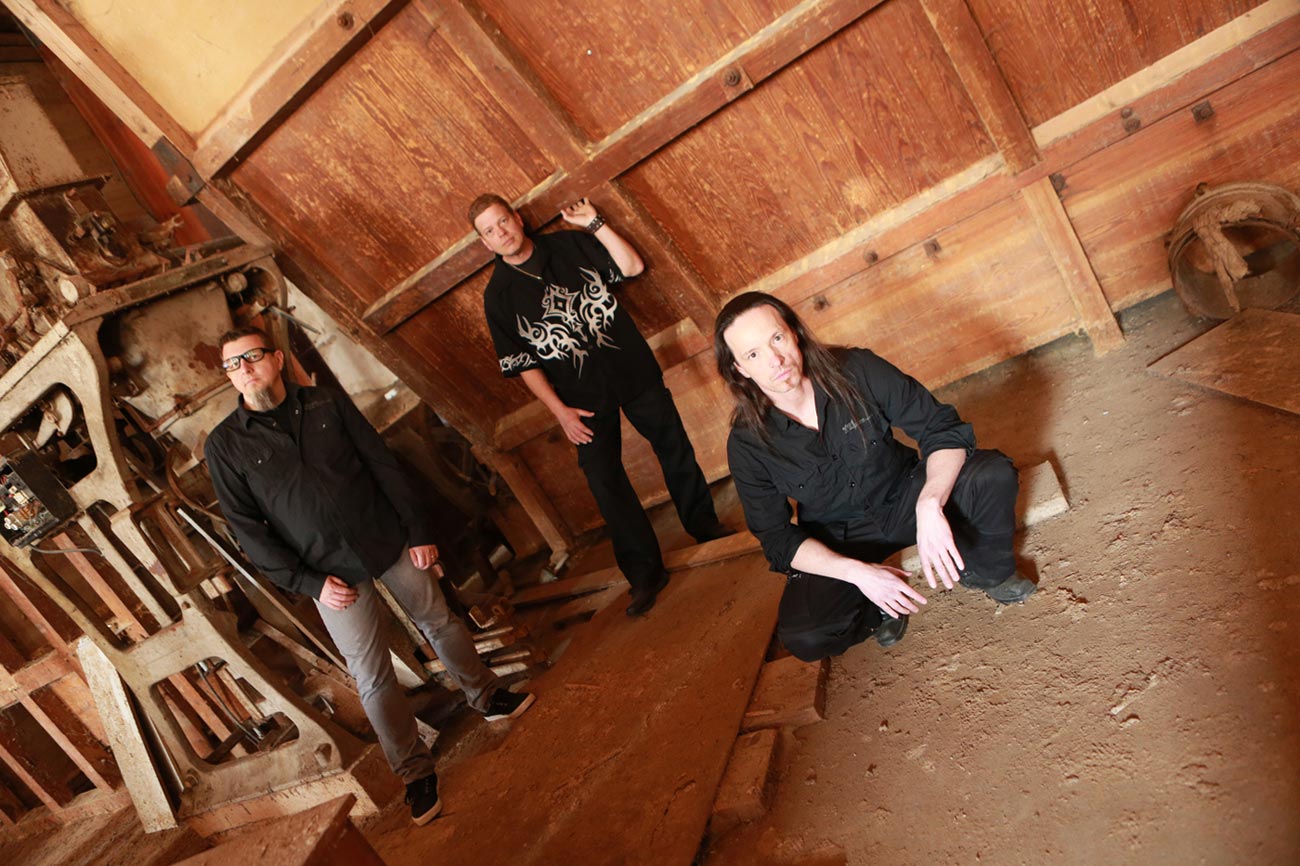 WHAT THIS IS ABOUT

Founded in the year 2000 LIQUID HORIZON is a progressive Metal band whose main influences include Savatage, Dream Theater, Vanden Plas and Queensryche. So here’s what this is all about: Powerful music with a pumping beat, melodic vocal lines, heavy guitar riffing and spheric keyboards.

Not only is LIQUID HORIZON’s music far away from the cliches you have heard a thousand times before – The same can be said about their lyrics that reflect living in a modern and not so safe world. After the release of the URBAN LEGENDS album in 2004 the band was playing lots of live venues including concerts with VANDEN PLAS and ADLER’S APPETITE, the band of former GUNS ‘N’ ROSES drummer Steven Adler.

With the release of the REVOLUTIONS album in 2007 LIQUID HORIZON were following an ambitious concept. All songs tell stories of revolutions and struggles for freedom in the history of mankind. A trilogy in 20 minutes about the French Revolution is the climax of this record.

In 2010 LIQUID HORIZON signed a record deal with Firefield Records for a worldwide distribution of their new album ‘THE SCRIPT OF LIFE’, released in 2011. Now LIQUID HORIZON are back. Their sound is fresh, it is heavy and they leave no doubt that there is more to come…

This website uses cookies to improve your experience while you navigate through the website. Out of these, the cookies that are categorized as necessary are stored on your browser as they are essential for the working of basic functionalities of the website. We also use third-party cookies that help us analyze and understand how you use this website. These cookies will be stored in your browser only with your consent. You also have the option to opt-out of these cookies. But opting out of some of these cookies may affect your browsing experience.
Necessary Always Enabled
Necessary cookies are absolutely essential for the website to function properly. This category only includes cookies that ensures basic functionalities and security features of the website. These cookies do not store any personal information.
Non-necessary
Any cookies that may not be particularly necessary for the website to function and is used specifically to collect user personal data via analytics, ads, other embedded contents are termed as non-necessary cookies. It is mandatory to procure user consent prior to running these cookies on your website.
SAVE & ACCEPT